Think about your all-time favourite musician. Someone you’ve been following since you were very young. Someone whose music touches you like no one else’s.

Now imagine being invited into that person’s world, watching them rehearse behind closed doors, spending time with them, sharing drinks on their plane, taking in their concerts from the side of the stage.

My guest today had the rare opportunity to live out this teenage fantasy.

Today, Rich Cohen is an award-winning author and contributing editor at Vanity Fair and Rolling Stone. But in the early 90s he was a young music journalist blessed with the opportunity of a lifetime: to spend several weeks covering a band he’s loved since childhood, the Rolling Stones, spending time with them as they rehearsed in preparation for a world tour.

Rich has authored around ten books, including the widely lauded The Fish that Ate the Whale. He is also the co-creator of Vinyl, the HBO series directed by Martin Scorsese. In today’s episode of Travels in Music Rich and I have an in-depth discussion about his new book The Sun & The Moon & The Rolling Stones, which provides a gripping overview of the band’s history, as well as an intimate personal history of his love for the Stones, and his encounters with Jagger, Richards, and company.

Rich and I also talk about tracing the band’s travels around the world, the nature of fame, the deterioration of Mick and Keith’s friendship, incurring the wrath of Mick Jagger’s publicist, and what makes the Stones, in his view, the greatest rock and roll band of all time.

So sit back, pour yourself a finger or two of Jack Daniels, and enjoy sitting in on my discussion with the author of The Sun & The Moon & The Rolling Stones, Rich Cohen.

Learn more about Rich Cohen at: 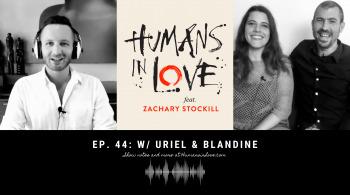 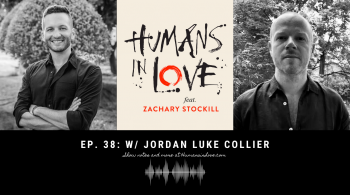 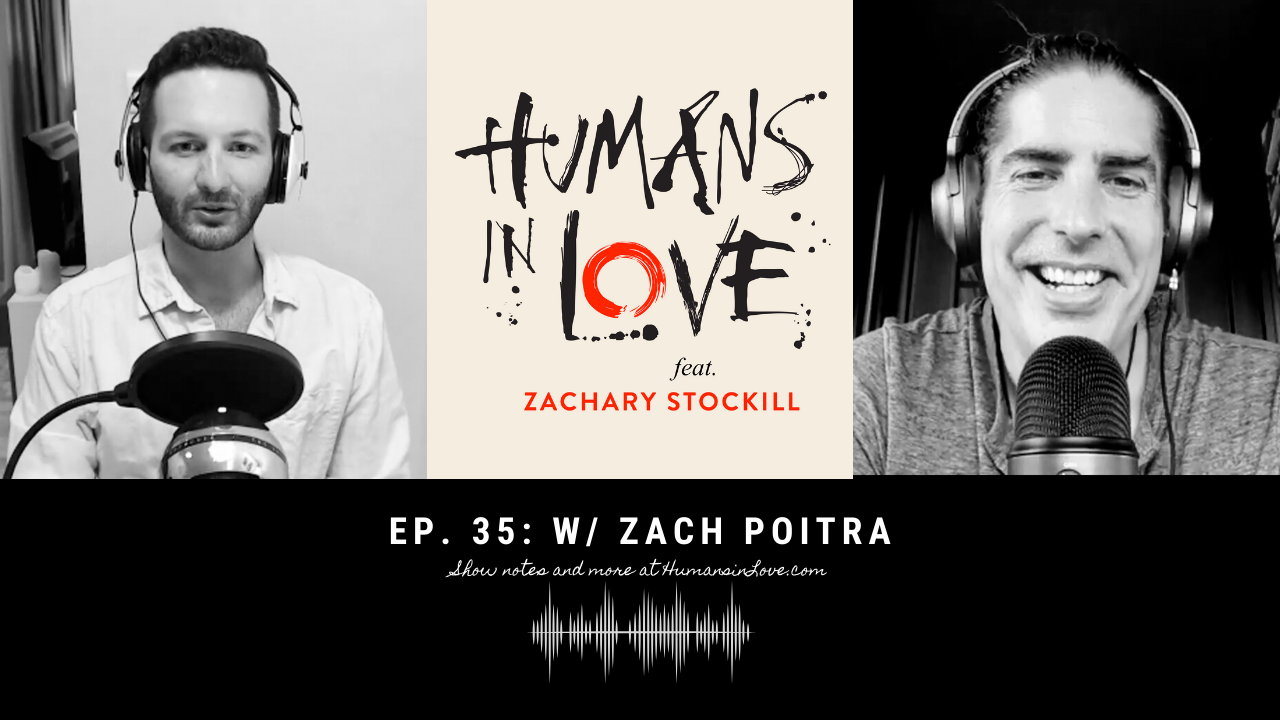