I wonder how many times we’ve missed our muse.

I wonder how many brilliant songs, books, films, symphonies, businesses, inventions, everything we’ve missed out on on account of our wiling away the hours in front of screens. In our hands, on our desk, mounted on the wall.

Consuming. All day. Every day.

I spend far too much of my life in front of screens, one in particular. A number of months ago I installed a nifty-little program on my computer called “RescueTime.” This handy little application sends me a weekly email to let me know exactly how much time I spend in front of my computer screen each week.

I don’t have a television, and there are only a couple of programs I regularly watch on my computer (South Park and Boardwalk Empire for the curious. I’m a man of extremes.) I don’t have a phone at the moment, so my MacBook and iPod occupy the entirety of my screen-viewing life (save for the occasional trip to the movies). Somehow, this makes me feel better about the time I do spend in front of my computer. “Well, it could be worse,” I console myself. “I could be watching television or something…”

But still — 52 hours. That’s a lot. Wars have been fought in the span of 52 hours. More than a few marriages began and ended in 52 hours. I too could accomplish some pretty interesting things in 52 hours.

So what am I actually getting done when I sit in front of my computer all day?

I feel good about a solid chunk of the time I spend with my MacBook. Whether it’s connecting with friends and family over Skype, writing important emails, working on my new book, or working on my websites, I feel good about those hours. It’s the rest of the time — the hazy, half-working half-reading half-zoning out time — that I’m concerned about.

We are all subject to information-overload. Every day it seems endless — the tide of news, entertainment, opinions, gossip, funny cat pictures crying out for our attention. Tonight I’m wondering what the cost on our creativity truly is.

A funny thing happens to me when I remove myself from this psunami of information for an extended period. I occasionally attend 10 day Vipassana meditation retreats in the wilderness, which involve a strict limitation on the amount of information one is permitted to consume. There is no print media, no radio, no iPods, no computers, no internet, no phones, no television — you get the idea. It’s stark — a little like what I imagine solitary confinement would be like at the world’s most enlightened prison. You’re meditating for somewhere north of eleven hours a day, not talking or making eye contact with your roommates, all the while working out the kinks in your psyche as best you can. Sometimes it’s wonderful, sometimes it’s hell, sometimes it’s monotonous like you wouldn’t believe and you hate everything and everyone just a liiiiittle bit. Mostly, though, it’s incredibly rejuvenating and inspiring.

I become incredibly creative during these retreats, moreso than at any other time in my life. The last retreat I attended was in the hills of rural Oregon, and I arrived in Portland immediately after the retreat buzzing with ideas and creative inspiration. Books, television shows, tours across India, new songs, new melodies, new paintings, a short film — I was in the zone, and I struggled to transfer all of my thoughts to paper, my hand barely able to keep up with my creative flow.

I have followed through on only a handful of these ideas in the months that have followed.  Some seemed stale shortly thereafter, others were almost certainly impossible, and others — well. I don’t have much of an excuse for those. I think they got eaten by the 52 hours a week I spend staring at this screen consuming information I don’t need, presented by people I will never meet or relate to in any meaningful way, when I could have been building things. Creating.

How to choose what information to consume, and what to ignore? For most of my life I’ve been a news junkie, and I frequently experience that yearning to know — what’s going on, what’s breaking on Twitter, where in the world is that, I may as well look it up. I could — and have — spent entire days on Wikipedia. Al Jazeera — my most trusted name in news — is my permanent homepage. I’m a music junkie, and I don’t know where I’d be without my favourite blogs. And of course — the irony is almost too much — I’m a slow-web movement enthusiast, and I can’t not update myself on what’s going on in that sphere, obviously…

Talk about first world problems — I have the entirety of human knowledge at my fingertips, and I complain because the temptation is too great and I dive in too often. Still — it comes at a serious cost. I wonder how many more books I could have written, if I could have gotten that short film made, if I could have finished that album, if I could have learned sitar by now, if I could have been fluent in Spanish — if I hadn’t been watching documentaries on YouTube, or surfing the depths of Reddit.

I don’t think these are delusions of grandeur. I think that I could have, and would have, achieved and created much, much more had I started limiting the amount of information I consume sooner. And I think the world has been robbed of something as a result.

I don’t have a firm plan, and I don’t know what it will look like, but my information diet starts tonight. It’s tough to create more than you consume when you’re being trolled by the corpus of human achievement every day.

Let’s build things together. If that sounds interesting, I think that you should say hi on Facebook, or throw a tweet my way. 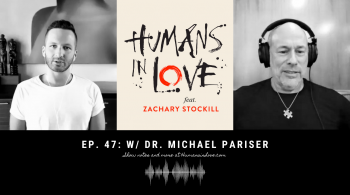 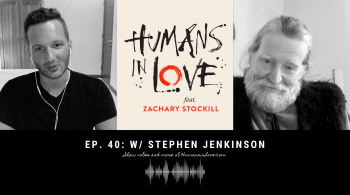 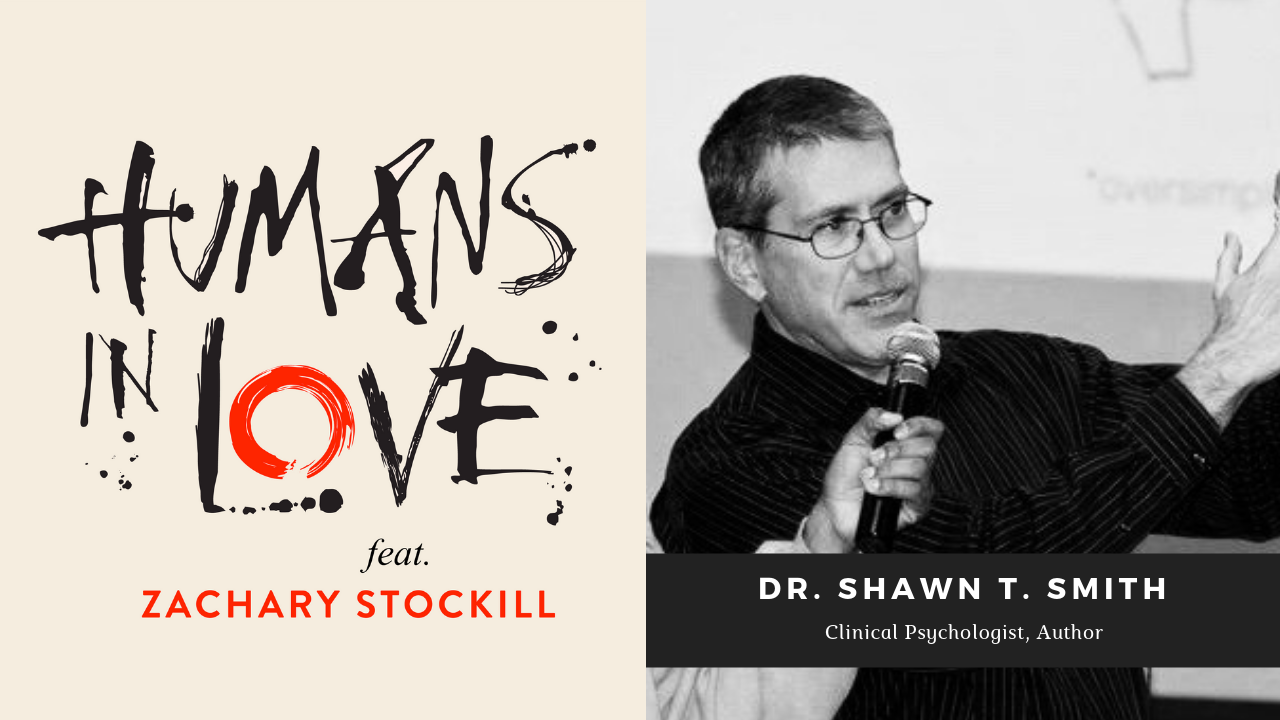