On today’s show I talk to the American journalist John Seabrook. 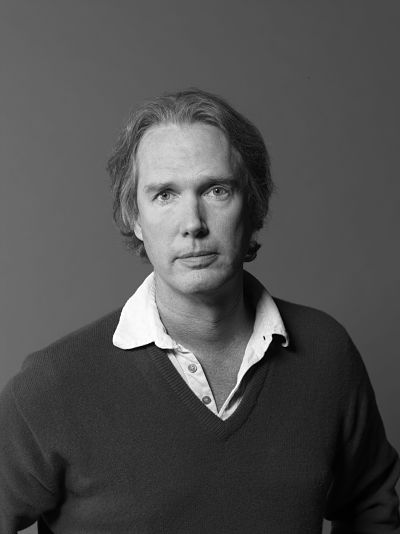 John Seabrook is a longtime staff writer at The New Yorker magazine, as well as the author of one of my favourite music books of 2015, The Song Machine: Inside the Hit Factory.

In The Song Machine, Seabrook delves into the weird, sometimes wild world of modern pop, and demonstrates how, like snack food engineers, modern pop songwriters strive to manufacture intentionally addictive musical “bliss points,” or “hooks,” in an attempt to create the catchiest, ear-wormiest, most widely appealing songs they can.

Of course, this is nothing new. There have always been figures in music—songwriters, musicians, producers—who know a hit when they hear one. But at the same time, the modern music industry is in a state of catastrophic disruption, and this has spurred intense competition, innovation, and increasingly seductive, and some would say soulless, new musical products.

I was particularly eager to ask John about the legendary, shadowy pop songwriter Max Martin, whose name you probably haven’t heard, but who has written many of the biggest pop hits of the past twenty years.

I also asked my guest about why the tiny Scandinavian nation of Sweden, of all places, has produced several of the most successful pop songwriters in the world.

And if you’re curious to know why you can’t remember your pin code but you can recite truly terrible Backstreet Boys lyrics on demand, you’ll want to listen to this episode of Travels in Music featuring John Seabrook.

Learn more about John Seabrook at: