When David Bowie died earlier this year at the age of 69, he left behind one of the most diverse, interesting, and impressive bodies of work in the history of popular music.

In his lifetime, the English musician released 27 studio albums, 6 extended plays, and 121 singles. When considering this vast discography, it seems it would take a lifetime to sort through, analyze, and assess the critical value and cultural importance of each and every David Bowie song. But that’s exactly the intention of my guest today. 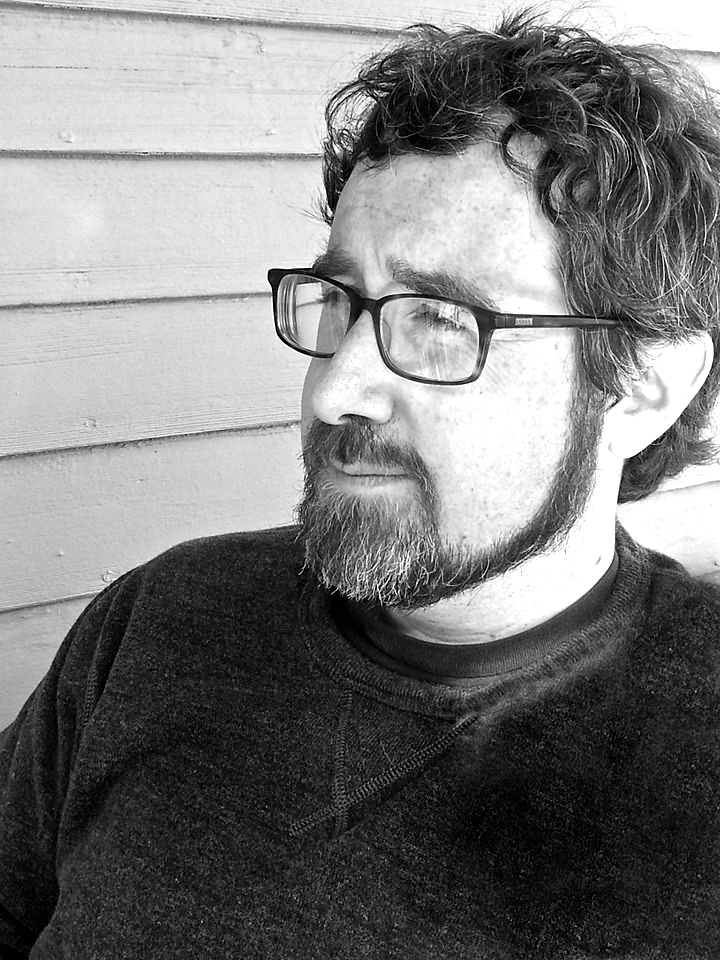 Way back in 2009, American writer Chris O’Leary started a blog called “Pushing Ahead of the Dame,” in which he set out to write in-depth articles about the entire David Bowie discography. But he didn’t want to take on one album at a time—for the past seven years, Chris has been writing thoughtful, often revelatory, and always interesting articles about each and every David Bowie song, individually. (“Pushing Ahead of the Dame” was named one of TIME Magazine’s Best Blogs of 2011.)

O’Leary’s early essays on David Bowie were collected, edited, and published in a fascinating book called Rebel Rebel, detailing the discography up to 1976. Chris is currently hard at work on the second volume of this project, dealing with Bowie’s music from 1977 up to his swan song, Blackstar, released earlier this year.

Like many rock fans around the world, I was heartbroken when I woke up one morning in January to discover that David Bowie was gone. I wanted to speak to Chris O’Leary because there is no one else I could think of who could help me better understand Bowie’s discography, humour, his myriad interests, the impact of drugs on his output, the various “characters” he played onstage, and his occasionally bizarre creative process. In today’s episode of Travels in Music, Chris and I discuss all of these themes, as well as the surprising origins of his incredibly ambitious writing project.

So as we continue to mourn the loss of one of the most important artists of the past half century, I hope you enjoy sitting in on my conversation with David Bowie expert and author, Chris O’Leary.

Learn more about Chris at: