George Harrison wrote and recorded some of the most powerful and spiritually-illuminating songs in the history of popular music. He was also the lead guitarist in the world's greatest, most celebrated, and commercially successful rock band, though in later years this became less interesting to him than seeking to know god. George Harrison was rock royalty by the time he turned 21. Dubbed "the quiet Beatle" by a characteristically simplistic press, George was only "quiet" because, as he put … END_OF_DOCUMENT_TOKEN_TO_BE_REPLACED

From the Huffington Post: Lately I've been immersing myself in books and articles about entrepreneurship, startup companies, and business development. Earlier this week I came across an article which was a real eye-opener for me, with major implications for my life going far beyond my business. In it, John Muldoon writes that if you want to build an "extremely successful" business, you must create more than you consume: You have so many opportunities to consume… stuff. I don’t know quite … END_OF_DOCUMENT_TOKEN_TO_BE_REPLACED 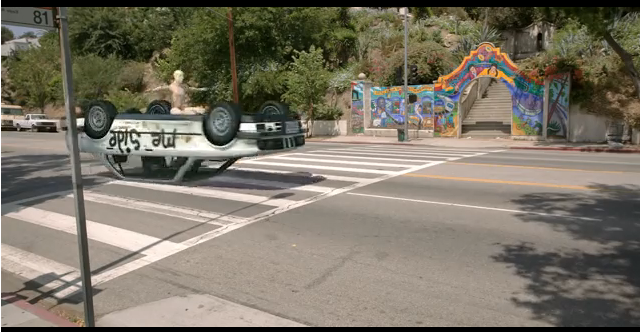 You may have recently come across the new animated video "Late for Meeting," as it has accrued over nine million views on YouTube in a matter of days. It was originally introduced to me on this site as the "weirdest video ever:" This video called “Late for Meeting” features a crazy weird floppy man who flails down the street in a disturbing (yet kind of hilarious) manner. The video is called “Late for Meeting” because… I’m guessing whenever he’s late for a meeting he just walks in, says … END_OF_DOCUMENT_TOKEN_TO_BE_REPLACED

The greater part of human activity is designed to make permanent those experiences and joys which are only lovable because they are changing. It must be obvious… that there is a contradiction in wanting to be perfectly secure in a universe whose very nature is momentariness and fluidity. - Alan Watts . All jealous people believe, to a greater or lesser extent, that they can “control” their partners. This qualifies as a delusion because you simply cannot control other people. If … END_OF_DOCUMENT_TOKEN_TO_BE_REPLACED 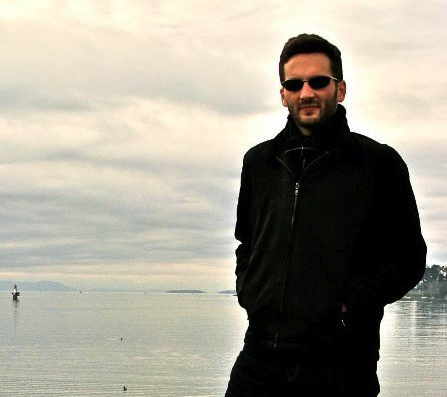 In certain areas of my life, I am a master procrastinator. My first book took far longer than it should have to be finished. The follow-up (details of which are coming soon) is taking far longer than it should to write, even though I’m at a point in my life in which I have more than enough free time to work on it. Over the past month my once-regular exercise routine has almost fallen off my radar entirely (with drinking sessions and beach visits filling its place in my schedule). Other areas … END_OF_DOCUMENT_TOKEN_TO_BE_REPLACED