Did the Bieber pic reign you in, frighten, or confuse you? Good.

I spent the last week in southern Thailand, re-connecting with a good friend, swimming every day, drinking too much rum, and just generally having a grand old time. This was my soundtrack:

“Work music” is a category I’ve long been interested in; music that inspires, supports, encourages, or helps a person focus while they work. Since I listen to more music than most disc jockeys (no joke), and most of my work is laptop-based, I’m always looking for new sounds to plug into while I hammer away on my keyboard.

For most of my working hours (especially when I’m writing), music with lyrics are a no-go, unless they’re in a language I don’t understand (and even then it’s iffy. I used to listen to a lot of Italian opera while I wrote, but eventually I found myself getting lost in an aria and distracted from the task at hand). Electronic music is great for working, North Indian classical music is also good, but for my money, ambient music is where it’s at.

For the unfamiliar, most ambient music is sparse, has little to no discernible vocals or lyrics, and makes you feel a little like you’ve just taken a wallop of LSD and set sail on an iceberg. That is to say: it’s out there. It’s great for when you want to let your imagination wander with a bit of outside “colour” as you work, but nothing that will divert your attention from important things like writing about Earth, Wind & Fire, or tweeting up a storm.

So how does the Bieb fit into all this?

In 2010 (I think it was), some brilliant stoner-cum-DJ came up with the idea of slowing down “U Smile” by the abominable Canadian pop icon Justin Bieber. And by “slowing down” I mean stretching a three-minute pop ditty into half an hour of audible enlightenment. Seriously, it’s breathtaking. It’s like you’re fjord-watching with Bjork on some stunning Nordic magic-carpet ride.

It also makes for excellent work music (at least for my twisted brain). I think I’ve listened to “U Smile” slowed down by 800% more than any other song when I’m working over the past four years. The past week, from coffeeshops in Ao Nang to beachfront hotels in Ko Lanta, was no exception.

When I wasn’t spacing out to Bieber on the beach, I was spinning this track courtesy of Michael Jackson and Funk LeBlanc.

Earlier in the week, a friend of mine braving the merciless Canadian winter sent it along, and it hit the spot something fierce. I assume she plays it when she wants to dance in order to keep warm, and ward off hypothermia (Canada is starting to get cold right about now). That is to say: this track brings the funk. I prefer most MJ originals to their respective (and numerous) remixes. This take on “Remember the Time” is a rare exception.

In a similar vein to “Remember the Time,” I sent my friend my favourite Marvin Gaye remix. This one also counts as “work music” in my book… something about that hypnotic bass line puts me in the zone (that shit is heavy, man). And after repeat listens, it doesn’t get boring.

Bonus round: I find it odd that Marvin’s Midnight Love album (also known as The Album That Sexual Healing Was On) doesn’t get the recognition it deserves. I mean–OK, it was released around the same time as Thriller and Purple Rain, and it makes sense that those albums overshadow it today, but it’s really a great soul/dance record that more DJs would do well to revisit (hints and traces of electronica abound throughout). To my ears it still sounds ahead of its time. Simply put: we would not be listening to Miguel today if it wasn’t for Midnight Love.

I’ve been spinning this one nonstop for the past year, and for good reason: has there been a better nu-disco track during that time? Eat your heart out, Bruno Mars.

Alright, I’ll admit it: I’ve spun Bruno’s “Treasure” a whole lot as well, even if it is essentially a rip-off of Breakbot’s (far superior) “Baby I’m Yours.”

(Sidenote: I think Breakbot’s By Your Side LP is the best dance album of the past ten years, and, in a blatant display of journalistic bias, told him so earlier this year.)

Apologies for the crap video. Prince hates YouTube, and takes all of his stuff down whenever possible.

Regardless, did you guys see him on Saturday Night Live last week? Did you???

Prince is still the man! Isn’t it exciting? I’ve been jamming to Purple Rain all week as a result.

** Sign up for my newsletter for regular updates on music, life, travel, rum, the works.

Zachary Stockill
« Previous Post The Best Music In The World This Week: Oct. 31, 2014 Next Post » An Interview with Earth, Wind & Fire 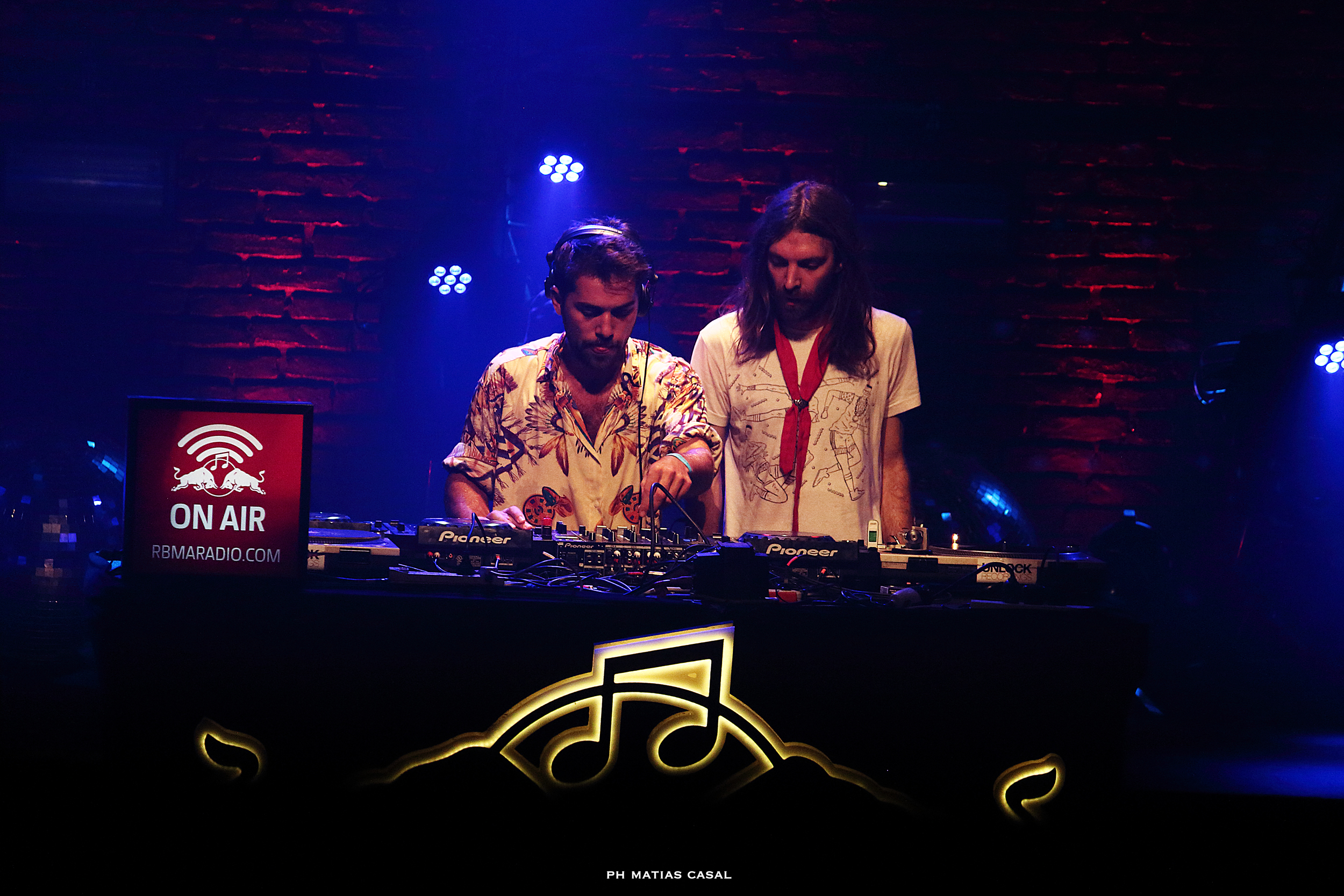