My guest today is a backing singer for one of the most influential and important artists of our time. Jasmin Cruz has been singing with r n’ b titan Stevie Wonder for the past several years, touring on multiple continents and selling out arenas, festivals, and auditoriums in cities all over the world. 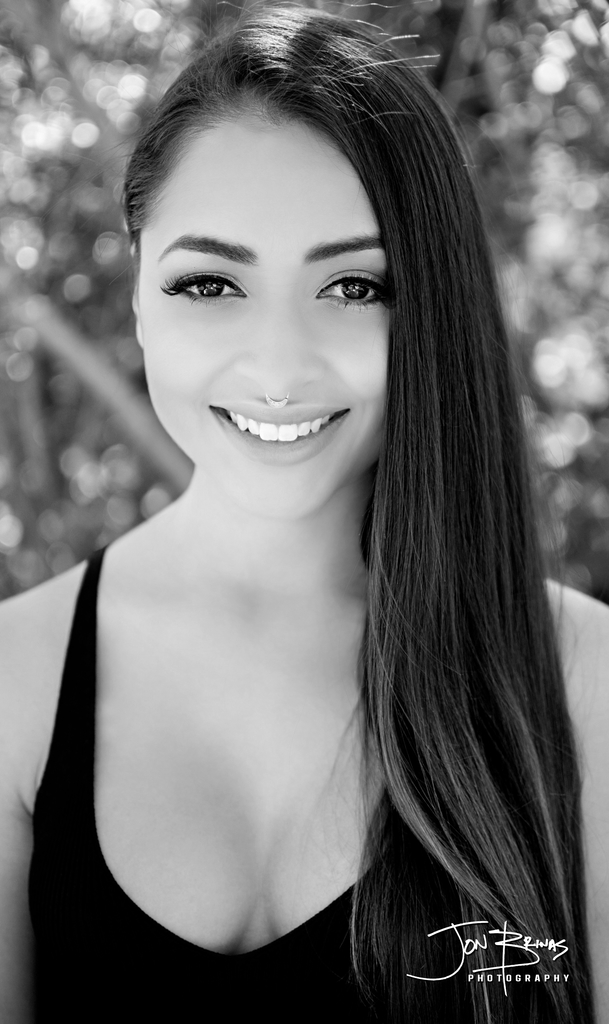 Through popular documentaries like Standing in the Shadows of Motown, and Twenty Feet from Stardom, only now is the general public finally starting to recognize the crucial contribution of musicians like Jasmin Cruz, whose famous employers depend on them, night after night, to shine.

As concert going-audiences we’re often fixated on the artist we’ve paid money to see, and it can be easy to overlook the contribution of the musicians in the background. But the fact remains, that legends like Stevie Wonder need the support and skill of people like Jasmin in order to make their performance all the more legendary.

But today’s interview doesn’t just get into Jasmin’s life on tour. My guest also talks about:

I hope you enjoy sitting in on my chat with Stevie Wonder backing singer Jasmin Cruz.

Learn more about Jasmin Cruz at:

Zachary Stockill
« Previous Post Ep. 4: What Made Frank Sinatra Great? Explaining (And Celebrating) New Jersey’s Favourite Son with Chuck Granata Next Post » Ep. 6: Beyond War and Terror: John Baily on the Music of Afghanistan, and 50 Years of World Travel 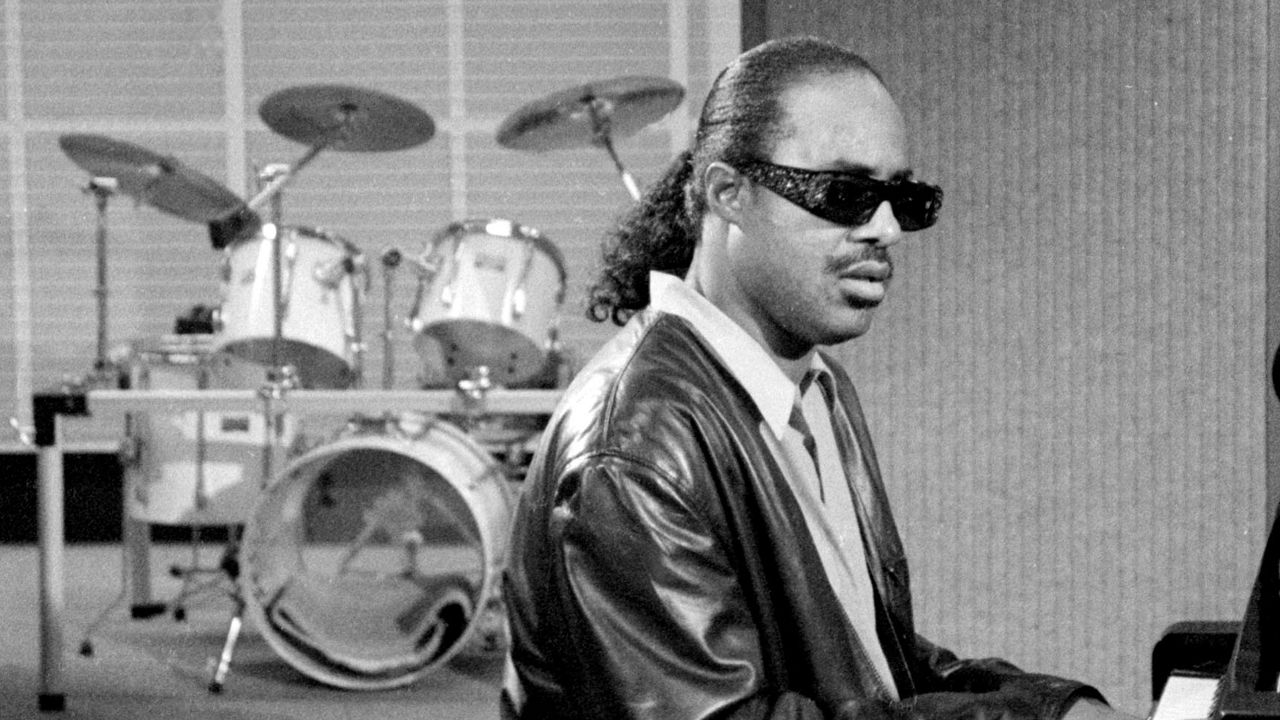